Questions and answers about processing in StarTools and how to accomplish certain tasks.
Post Reply
26 posts

Thanks a lot for taking a look at my data.
The internet says 12 bit per colour channel for the Sony SLT58. It is from 2013…and maybe time to replace it...

I recognized the same effect with the binning. The camera has a pixel size of 4,3 µm combined with the 400 mm focal length I already got undersampled images and will lose resolution with binning. It is a tradeoff.

Good suggestions to test, I already did some of them. Like other ISO values. The camera has problems with lower ISO-values, you already noticed these bars left and right to the stars, they are from Sony rawdata filtering (I asked it on CN).

< To account for that I did use both DAF in Wipe and IFD in AutoDev.
->I will try that !

Shorter subs lead to a lot of data, but if that can help.

Yesterday i noticed the --O-- too, that is a weird artifact ..

But about the halo''s it self, you could see it on a bright stars, but imho it is quite minimized and need pixel peeping to discover it. smaller stars does not show it at all.
I have seen this in my stacks too, sometimes more, sometimes less or absent.
Yesterday i tried FilmDev on a small stack of M45, but i could see halo's there too actually...

I don't think is it some kind of CA residu. I have 2 TS Photoline scopes. One triplet and one FPL-53 doublet...even in the doublet i can't find CA on photographs, it is an F/7.
Top

don't know, if it's still of interest, but one more thought about the Airy Disk / diffraction rings theory causing the halo / dark ring(s).

One characteristic of this concentric diffraction rings is, that they are equidistant, and that their diameter does not depend on the brightness, but only on the aperture of the scope.
https://en.wikipedia.org/wiki/Airy_disk

So I took Freddy's image (I hope, that's OK, Freddy?) and I have drawn in some circles, first into Navi. I tried to place the circles at the outer border of each bright ring. Then I copied those rings and placed them onto the stellar profile of next bright star to the right.

It seems, that the rings are in fact equidistant? And that they have the same diameters at both stars (and the small star in between)? One ring is missing at the right star ... ? The Airy Disk itself seems to be smaller, maybe like the disk the small star in the middle shows?

I don't know either Dietmar, but...I'm still leaning against it.

I'm still struggling a little bit with the definitions and the units on some of these calculations, but, maybe somebody can figure it all out. There should be a way to calculate the best case Airy Disk size in pixels for given f-ratio, and maybe aperture I'm not sure, as well as the distance to the first little ditch in the PSF (dark ring). But trying to parse these things out as to whether they just mean the central resolved disk, or the overall Airy Pattern, is giving me trouble.

Along with Wikipedia, these quick finds seem quasi-handy (might be a couple pop ups to turn off).

But until I can run some numbers and understand them, just off the top of my head it seems these rings might be too far away to be part of the Airy Pattern?
Top

It really does appear the issue is channel-dependent, which makes me too lean towards a channel calibration issue, channel response issue, or chromatic aberration issue. (all of which have been already suggested in this thread

Not only does this impact luminance generation (causing the "rings") it of course also impacts coloring; processing the stack yields coloring in the stars that is definitely not as well aligned or consistent as it should be, with clear fringing and aberrations visible, even when color balanced correctly; 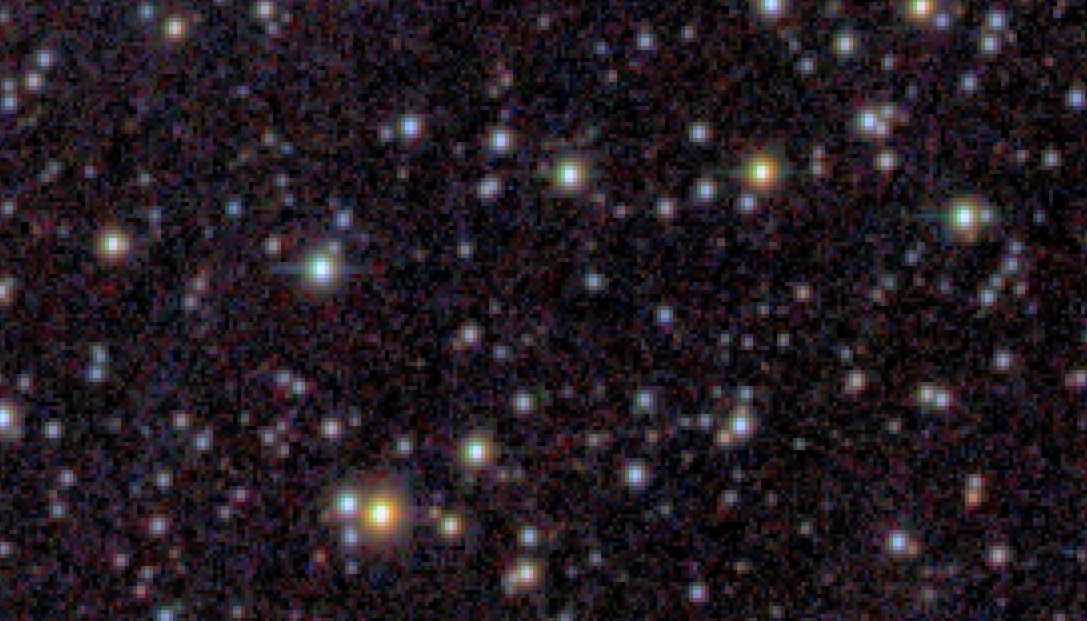 As a sanity check, you could try a different stacker - it's a quick way to see if it is perhaps some setting in APP that can be tuned, or if it is perhaps related to the stacker's invocation of the RAW converter, etc.

FilmDev, of course, merely hides the issue by blowing out the highlights as chemical film would do. AutoDev correctly identifies the "detail" and makes sure enough dynamic range is allocated to help visualise it. In some images, this can be the difference between seeing detail in a distant galaxy, versus thinking that the galaxy is "just a star".
Ivo Jager
StarTools creator and astronomy enthusiast
Top

Mike in Rancho wrote: ↑Sun Sep 25, 2022 8:36 pm I'm still struggling a little bit with the definitions and the units on some of these calculations, but, maybe somebody can figure it all out.

Yes, certainly! So I did some math homework

I did this calculations with regard to my above mentioned image of Mizar A / B, because I know the relevant parameters of the scope and the camera used.
The scope (toy grade refractor) has 60 mm aperture and a focal length of 700 mm. The camera (Logitech C270 modified webcam) has a pixel size of 2.8 um.
I did the calculations based on the German version of the Wiki page about the Airy Disk:
https://de.wikipedia.org/wiki/Beugungsscheibchen

Regarding the diameter of the Airy Disk itself there exists a simple approximation formula:

where f is the focal length and D the aperture, so

I’ve imported the image into Inkscape and zoomed to high magnification, so that the singe pixels were clearly visible. The diameter of the Airy Disk in pixel units of the sensor / image is

I’ve drawn circles with a diameter of 4.167 px into the centres of the stellar profiles. So the innermost ring is the size of the Airy Disk itself.

The concentric rings are not equidistant, as I wrote (I apologize!). The intensity of the diffraction rings follows a Bessel function (as shown on the Wiki page). The zero points of this function are the radii of the dark rings. The first two zero points are printed on the Wiki page and it is quite easy to convert them into px for our image. I used an Excel sheet to do this.

(In order to calculate further rings I used this table with zero points of the Bessel function:
http://www.stefanreiser.de/BESJZERO.TXT
It’s the second column J1 and you have to divide the values by PI, because in the formula the wavenumber is used as argument for the Bessel function. Of course, it may be easier to do all this with software (Mathematica) or a scientific pocket calculator, but I I have neither.)

This doesn’t look so bad, does it?! I’m quite sure, that the rings in my image are diffraction patterns.

Two more remarks:
* If the star is (too) bright, it will blow out the inner rings. This might have the false look like the Airy Disk would be much larger, and the surrounding rings would have smaller distances among each other.
* The diffraction pattern depends on the wavelength and therefore light, which is not monochromatic may result in funny multicoloured blurry rings.

But for me the most important point is, that diffraction patterns will show up with distinct diameters, independent of the brightness. That may probably be the strongest hint if rings are caused by diffraction or in contrast by chromatic aberration or something similar.

But as you wrote and as Ivo wrote, this is most probably not what is visible in Sven’s and Freddy’s images. In Svens image there is only one ring visible, and it is quite ‘thick’. In Freddy’s image the smaller, right star misses at least on ring.

So take all this just for reasons of completeness

(If there is some time left, I will try this with Sven's or Freddy's pictures too .... maybe