Current thinking - use raw or tiff?

Questions and answers about processing in StarTools and how to accomplish certain tasks.
Post Reply
2 posts • Page 1 of 1

Current thinking - use raw or tiff?

So, I'm clearly a bit of a newbie to astrophotography. Can someone help me establish current 'best practice' on what files to feed into DSS?

I've read many threads (some rather old, some rather new) and I've lost track of how to get the best results, other than making sure all the colour calibration options are selected 'Off' or 'No' in DSS.

DSS can cheerfully stack my .ARW raw files from my Sony A6000. The ouput from DSS looks green in the DSS 'results' window and on initial load into Startools. I can clean it up quite well: 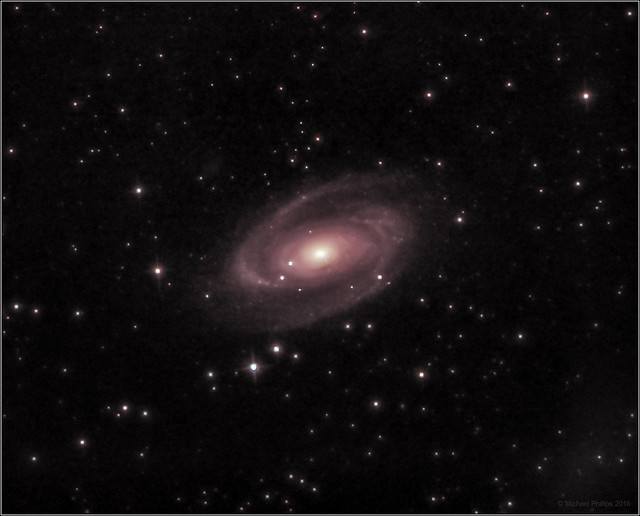 I saw another thread about eliminating colour balancing in DSS. There is DCraw command to make 1:1:1 R:G:B tiffs. Would I get better results making these tiffs before feeding data into DSS?

Will I need to make TIFF versions of my darks, flats and bias as well?

Re: Current thinking - use raw or tiff?

You can start off with stacking your .ARW (RAW) files in DSS.
The absolute most important thing, besides the colour calibration options you mentioned, is to make sure no stretching is applied by DSS;

The AutoSave.tiff (or preferably FITS) should look identical to any file you save with the 'Save picture to' dialog. Choose 'embed' settings rather than apply settings.

Once you think you got linear, "virgin" data that is as close to 1:1 photon counts as possible, then you could experiment with dcraw to make sure no white balancing is applied to the data.

Whichever method you choose. As as rule of thumb, you should give every type of frame (whether calibration or sub frame) the same treatment.