Questions and answers about processing in StarTools and how to accomplish certain tasks.
Post Reply
26 posts

I often habe bright stars to look like that in my images.
Are they saturated and that causes these darker ring in the core? 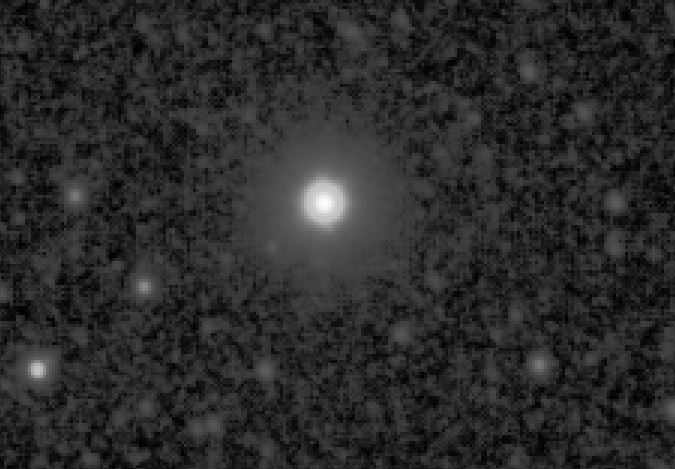 it would maybe be helpful if you could provide more information? At which point of processing in ST does this happen, e.g. in which module?
In my experience, the most effective way to get help here is to provide an example so people here can just try it out.

Thanks of course you are right, how could i forget that...

It happens in the beginning after wipe and the stretch, no binning.

Stacked in DSS or APP.

I think maybe it is in the raw data and not related to the processing.

I don't think that Wipe or AutoDev could cause this.

Do you mean Airy disk and diffraction rings?

That may be the case, but I have never seen it in this way, with this bright and large halo around it.

You could try to take a look at a single sub, if it's visible there already?

I found possible solution. The RGB-channels are not focused correctly due to the refractor triplet limitations.
I took a look at the single frames and into the stack per RGB-channel.
If I combine R and G channel a ring occurs.

If this is the solution maybe Channel alignment during stacking helps, but in the recommended settings of DSS or APP it is unchecked on the Startools-Homepage.
Is there also a possibility to align the channels in startools? 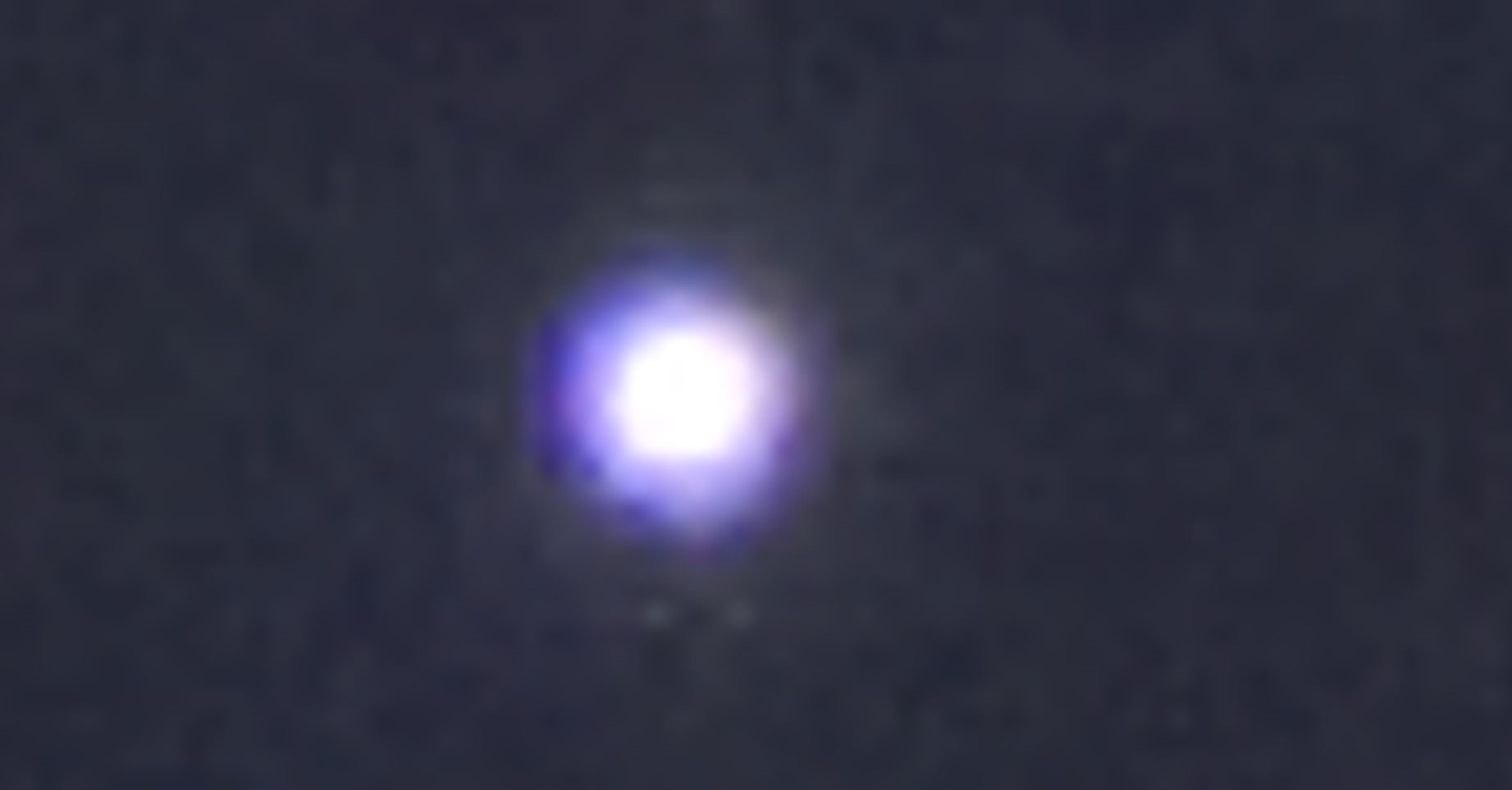 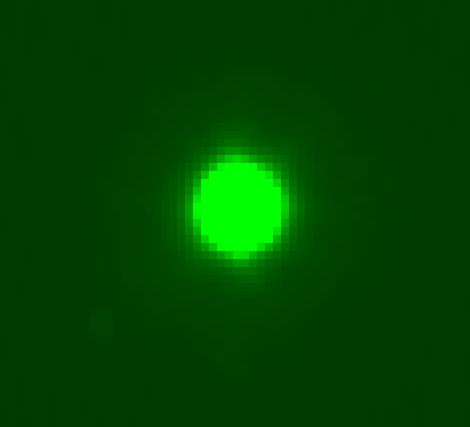 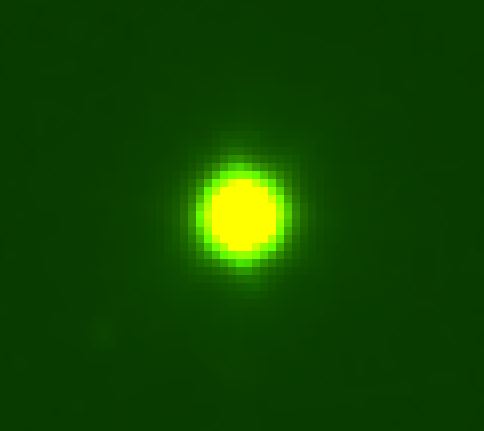 OK, even a triplet might show visible chromatic aberration. This causes coloured halos and maybe they might look slightly different depending on exact focus position. But I'm not sure, if this could lead to an outer ring, which is brighter then the centre or something in between? And in your first screenshot ('close look') the halo is blue and getting darker to the outside, as I would expect.

So maybe something with the channel combining goes wrong?

Please take all this with a grain of salt as I'm not really an expert ... I hope it helps a little bit, anyway.

Yes Dietmar is correct - the verbotten-for-ST procedure is histogram channel alignment, which can have various other names such as neutralization, normalization, background this-or-that, etc., but can also sometimes use terms like RGB. As it does in DSS.

What you are discussing however is a spatial channel alignment, which DSS has a different term for and is also on a different tab. That is perfectly okay, if needed, since the overall white balance is not being affected. Basically, the three channels are split/extracted, and then registered or star aligned (which is why if done in DSS after-the-fact, it is good to run a sufficient new star-sensing registration), and put back together.

Another potential cause I suppose is saturated cores. It is the AutoDev that results in this look. If you ran FilmDev (otherewise not optimal), it is likely you would not see it. Or, an AutoDev where you draw an ROI that does not contain any such stars (use long thin slice if needed to otherwise cover the rest of the image's total dynamic range), and maybe usage of some IFD, would also eliminate or at least minimize the effect.

My guess is, that due to the way AutoDev is built, bright and/or oversatured cores and surrounding pixels get somewhat of an "HDR" effect imposed on them, revealing a little ringing. I'm not entirely sure what AutoDev's full saturation or clipping handling algorithms are, but we know Ivo warns us of the potential pitfalls of blown star cores. Not that they are fully avoidable of course, with my 6" Newt and at f/3.8, I will probably blow the cores of any decently bright star in about, oh, one second.

In NINA I usually aim for saturated pixels in the low 100's (across 26MP APS-C), which is a fairly common rule-of-thumb.

Also, depending on severity of any such ringing, it's possible that they will somewhat process out, particularly following a good deconvolution as the center resolves inward. Then double check what things look like after getting to Color, and see what Highlight Repair might do too.

On the Airy Disk / stellar profile theory, my guess is no, but I can't guarantee that. My impression has always been that those fading concentric rings due to diffraction are difficult to see except in really good seeing, usually needing high magnification, and often lucky imaging techniques.

Sven, Mike, as already said, my guess is no as well.


Mike in Rancho wrote: ↑Wed Sep 21, 2022 5:00 pm My impression has always been that those fading concentric rings due to diffraction are difficult to see except in really good seeing, usually needing high magnification, and often lucky imaging techniques.

And that's true AFAIK as well. Plus, it is easier to see those rings with a small aperture scope. FTWAI this is a single shot of Mizar (A & B). It was taken with a toy grade scope 60/700 and a modified webcam. I'm pretty sure, there are diffraction rings visible. Due to the very short exposure time you can see the distortion of the stellar profile caused by atmospheric turbulences. At least I believe that 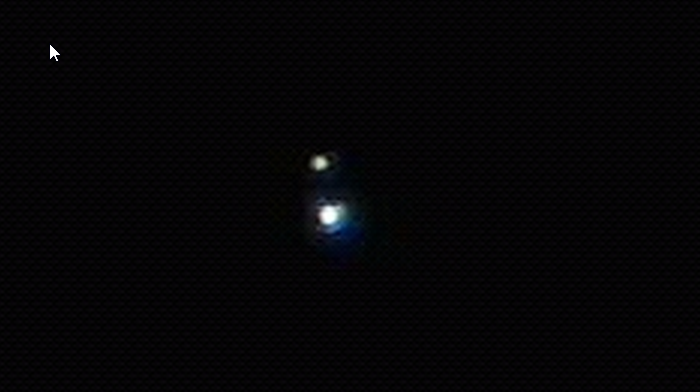 Thanks a lot for your replies

!
A lot to think of and read for me

The Ts Apo is not a Takahashi but also not so bad, so I hope it is saturated stars as you suggested.

I was also thinking of the reducer in the optical train maybe a reflection that causes that?

I will try out film dev and ROI and see what i get.

Hi Sven,
I don't think this should be resolved in stacking.
You are observing this issue directly after second global stretch.
ST's module to take care of such issue would be SVDecon, which should reverses the PSF and create " valid Airy disk stars. I wouldn't blame it on the TS APO, provided it is adjusted OK. Also, note You are looking at the star in high magnification, which reveals the slightest issues.
Just try to finish processing and this might be invisible.
Clear Skies,
Jochen
Top
Post Reply
26 posts