This image and text were uploaded to Astrobin this morning. https://www.astrobin.com/5vsnld/

Beneath the handsome appearance of NGC 0613 lie some interesting astronomical questions. This galaxy attracted the attention of Halton Arp and Barry Madore, in their Catalog of Southern Peculiar Galaxies and Associations, because it met the requirements of Category 10 (galaxies with peculiar arms) and Category 11 (three-armed spirals and multiple-armed spirals). But in more recent times, it’s the center of the galaxy that’s getting all the attention.

NGC 0613 has been been imaged by Hubble and the Very Large Array, among others. In 1997 it was thought that this galaxy might be a new example of a double barred system. Later data cast doubt on this finding, although the evidence is still uncertain. In any event, it’s clear that the nuclear geometry of NGC 0613 is very complex. 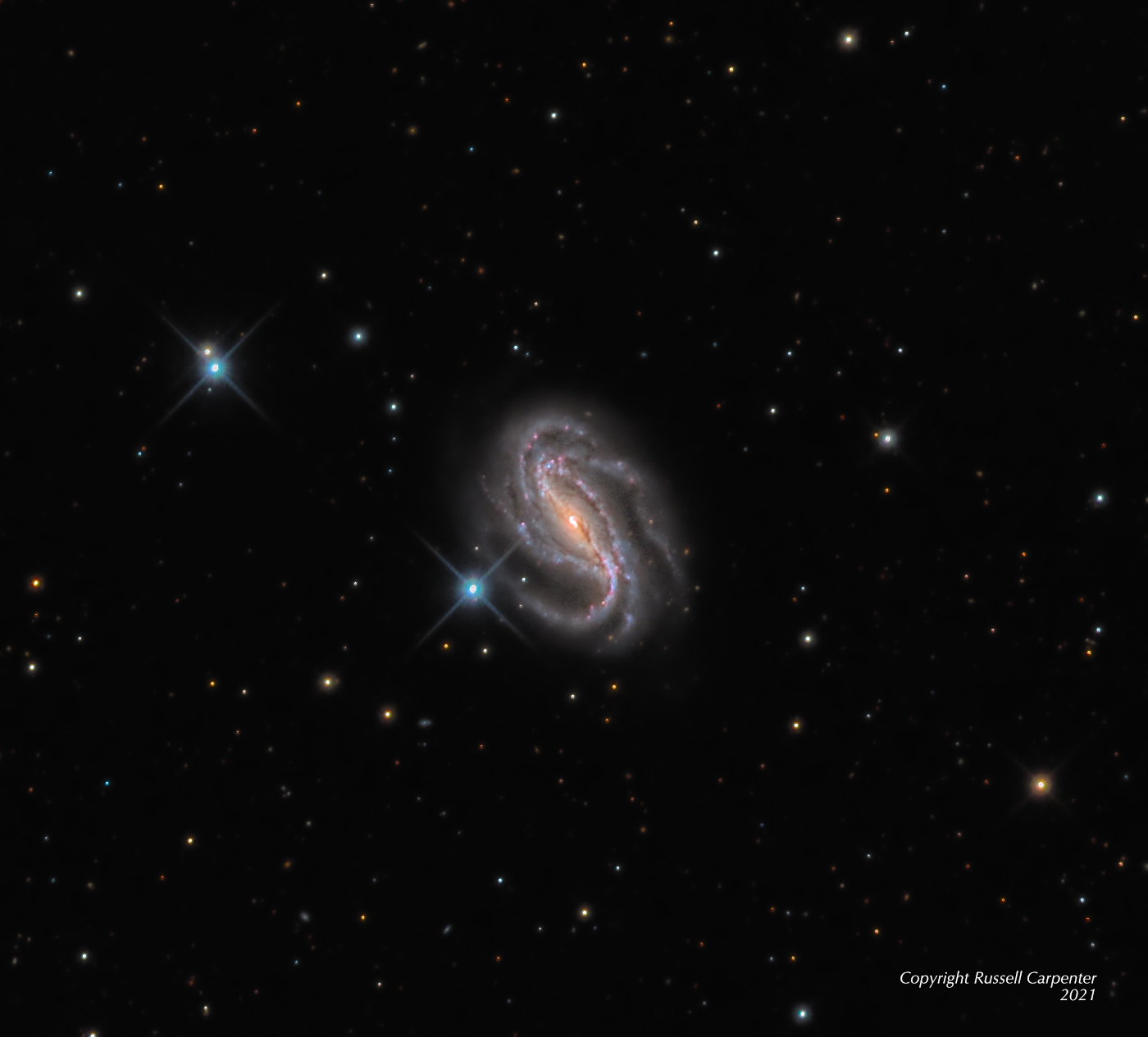