I've just started imaging Jupiter again as I just got a new ASI224 color camera. As an experiment, I decided to try using Startools to process vs using Registax6. I used Autostakkart! to stack the images and imported the resulting tif into Startools. I used deconvolution and then some sharpening as well as a slight saturation boost. I don't remember exactly as I didn't record anything as I didn't expect much. As you can see, the Startools image is better, at least to me, vs the Registax6 image. Maybe I just suck at Registax6? The colors are a bit different too. C-11 at f/20, seeing was poor. 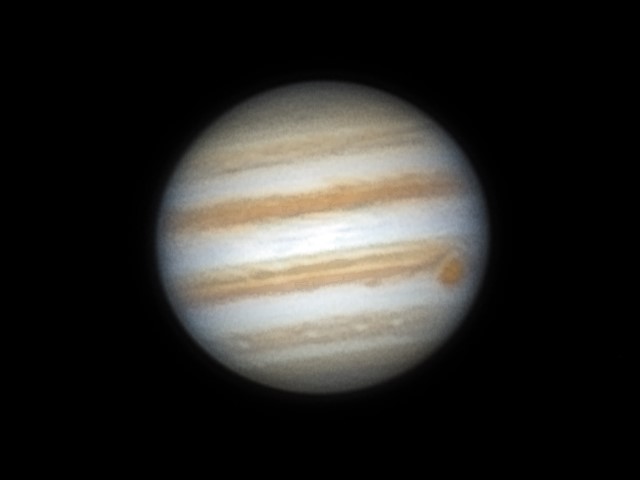 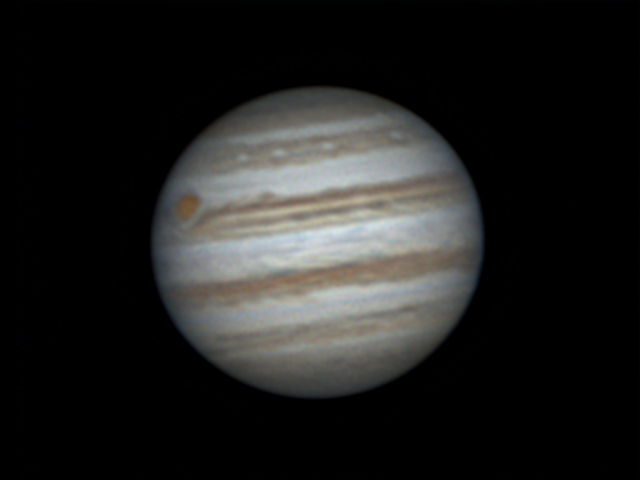 Oh that is really interesting, I never thought of trying Startools for planetary. It feels like Registax was still able to pull out a little bit more details and contrast between the bands. But I do prefer the colors Startools came out with!

I'll give my own Jupiter and Moon pics a try in ST this week end!
Top

I decided to try and combine Registax and Startools. I used Registax for the wavelet sharpening then used Startools deconvolution and color functions. The image is sharper and more colorful-maybe too much. I should aim for something between these two images.

Seeing was also much better than the previous image so that also helped (a lot!) 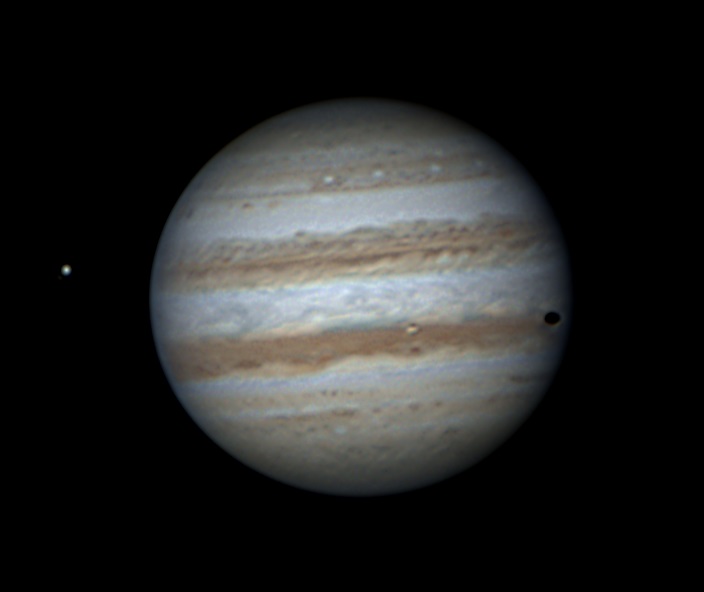 Very nice images ,you can see what your work flow was by looking in the startools folder there you will see a TXT file with all workflows you have done