by Gordon Brown
I have a practice photo in which the telescope was bumped while taking an image of the Orion Nebula; causing slightly elongated star images with a thin squiggly line between the resulting duality. Is there a clear cut method for eliminating the elongated images? If not a clear cut method, is there any method at all within the construct of the program to eliminate the resulting image?

I just responded to your email, but I will answer here as well.
I possible, try removing the offending frame for your light frames before stacking.
However, to "rescue" stacked datasets like these, the Repair module is what you are looking for. 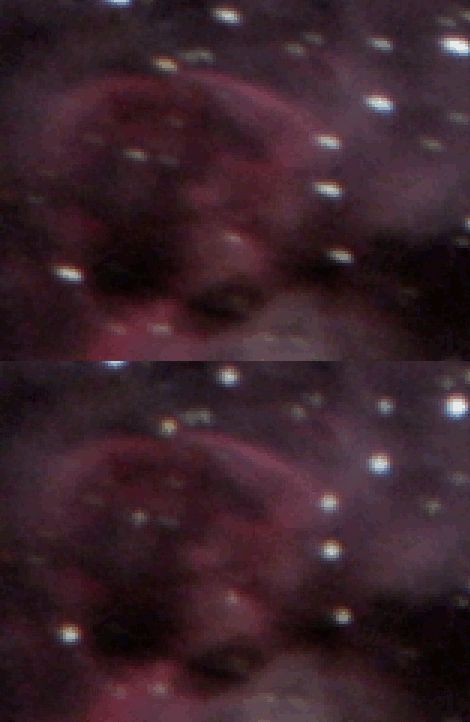 ^ The Repair module's "Warp" algorithm uses the original pixels from the image to reverse-warp stars back into shape.

The Repair module attempts to detect and automatically repair stars that have been affected by optical or guiding aberrations.


Repair is useful to correct the appearance of stars which have been adversely affected by guiding errors, incorrect polar alignment, coma, collimation issues or mirror defects such as astigmatism. 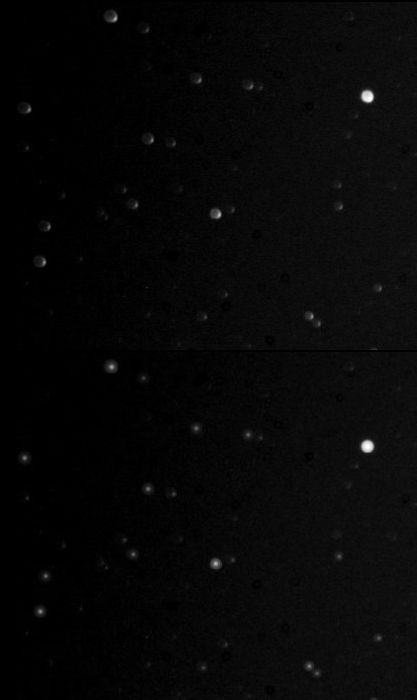 ^ The Repair module's "Redistribute" algorithm uses the original pixels from the image and recalculates their appearance and position as if they originated from a point light source.

The Repair module allows for the correction of more complex aberrations than the much less sophisticated 'offset filter & darken layer' method, whilst retaining the star's exact appearance and color.

by matthew_carlos
When would you decide to use Lens versus Repair or combination of both?

I've got some spacing issues on my paracorr attached to QHY168c with my f3.8 8 in Newtonian.

matthew_carlos wrote:When would you decide to use Lens versus Repair or combination of both?

I've got some spacing issues on my paracorr attached to QHY168c with my f3.8 8 in Newtonian.

Both the Lens module and Repair modules are meant to "rescue" datasets, however the issue should be remedied as soon as practically possible during acquisition. They are not long term solutions and are "last resort" measures.

The Lens module is the least invasive and can be used to "rescue" a dataset that suffers from coma (fixed by using a coma corrector, aka "field flattener"), or a dataset where the imaging plane was not perfectly perpendicular to the focuser (e.g. camera sag, incorrect positioning of camera, etc.).

The Repair module can be used in instances of tracking error (improved by PEC, better polar alignment, shorter subs) or in instances where stars are severely distorted due to global or local focus differences (for "donut" stars in the corners of data acquired through an SCT).

Hope this helps!
All times are UTC
Page 1 of 1