Questions and answers about problems with the software, modules or functionality.
Post Reply
7 posts • Page 1 of 1

I am using an W7 HP Pavilion Laptop w 8G ram that is 4 years old for my work. In looking to the future what should I be looking for in a computer system to replace it? Reasonably priced of course!

I am also waiting to replace my netbook for in the field use and then processing the results. 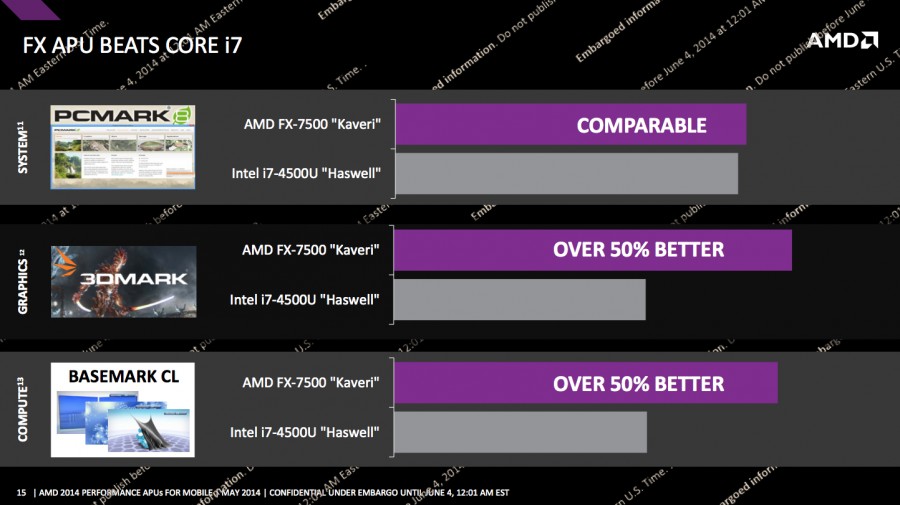 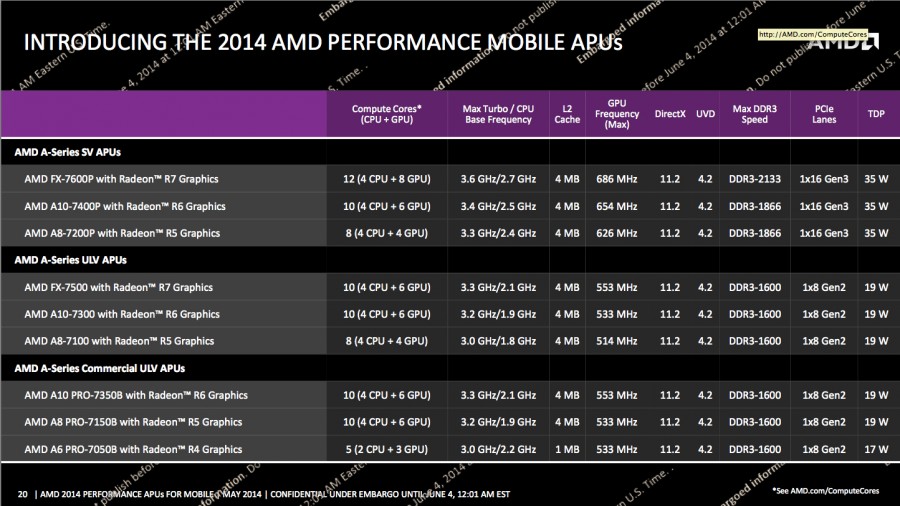 To make matters even more interesting, this all depends on the algorihtm/module used - some are more memory intensive, some are more CPU intensive, etc.
Ivo Jager
StarTools creator and astronomy enthusiast
Top

I, too, am upgrading. I've got a i3-4130@3.4x2 with 8 gigs memory on linux. It's running very slowly and I need to bin most images so processing doesn't take too l long. Upgrading processor is too expensive but I may buy more memory to a total of 24 gigs. Would this be a good option or should I wait until I can afford a better processor? Also with my linux system, would it make sense then to run everything from a ram disk? (I noticed you mentioned that that would be an advantage on a windows system). Thanks in advance. I'm really enjoying your programme!
Top

Upgrading your memory will definitely help, as will the inclusion of an SSD. Especially if you use approx 1/2 of your RAM for your /tmp/ folder (which is what I do on two of my machines that have 16GB total), your system will fly (and not just in StarTools). The i3 is somewhat of a bottleneck, and an i5 with 4 physical cores would help somewhat for some modules. That said, the RAM and SSD would be a good place to start!
Ivo Jager
StarTools creator and astronomy enthusiast
Top

Ivo:
Just saw this thread and I'd like to ask you a clarification question from the earlier posts.